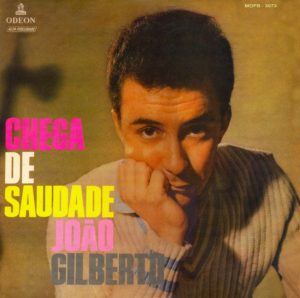 Chega de saudade was an album credited as the being the very first in an entirely new genre: bossa nova.  João Gilberto was the genre’s true master, the epitome of its cool, detached, laid-back qualities, with a voice perfectly suited to the music and an often-imitated but never duplicated style on the guitar.  He is supported by some jazzy accompaniment.  It is complementary.  Yes, this is music of the well-off, but it is music of the most aware and sympathetic among them.  In an era before the LP format really came into its own, this is one of the early milestones.  It still sounds great more than a half-century later.  His next few albums, though still good, lacked the utterly effortless cool achieved here.  Then came international success with the excellent collaboration Getz / Gilberto.  Also check out Gilberto’s arguably best album, the eponymous 1973 effort  João Gilberto.

Links to commentary upon the death of Fidel Castro: 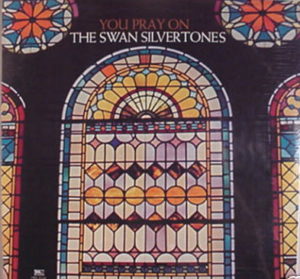 A pretty mediocre album.  It’s in the soul-inflected style of It’s a Miracle.  However, producer John Bowden has done an absolutely atrocious job recording this.  The instruments seem incredibly muddy and indistinct.  At times the recordings are so murky that it seems like the instrumentalists are just plain out of sync with the vocalists.  The murkiness of this recording is just as bad as on In God’s Hands. 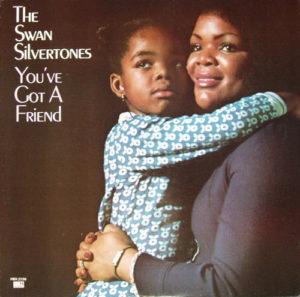 You’ve Got a Friend is among the more listenable of the albums The Swan Sivertones recorded for HOB Records.  The group has better success here melding their vocals with the instrumental backing than in subsequent years.  Of note is the increasingly prominent use of raw, slightly twangy electric guitar and rock-inflected organ.  Though there really are no standout tracks, the version of the gospel standard “Well, Well, Well” and covers of James Cleveland‘s “Prayer Will Move It” and the recently popular “You’ve Got a Friend” are nice. 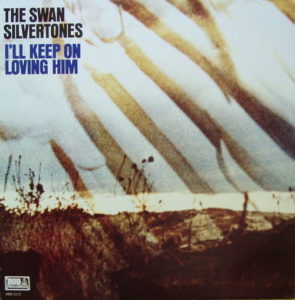 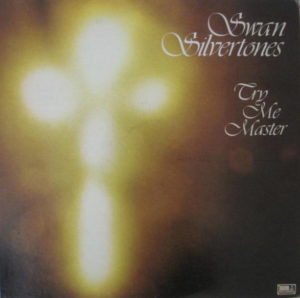 Try Me Master was the final album The Swan Silvertones released for HOB Records, and their last album with longtime member John Myles.  It’s a decent album for the period, with better production values than their many low-budget releases of the previous eight or nine years.  The group remakes their perennial favorite “Jesus Remembers” and adapts a few gospel standards.  The title track and “Please Help Me” (with keyboards a little like Joy Division‘s “Love Will Tear Us Apart,” of all things) are the highlights.  The material is listenable throughout, if a little thin on side two.  Fans will probably enjoy this even though it doesn’t break any new ground. 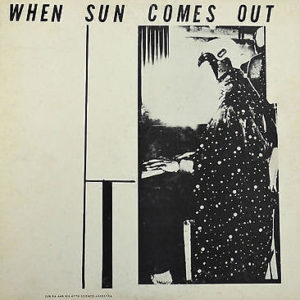 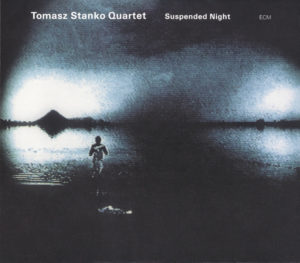 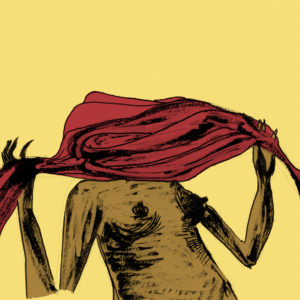 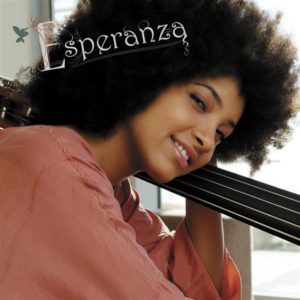