Link to Hiram Lee’s review of the album by The Carters Everything Is Love (2018):

“Everything is Love? Beyoncé and Jay-Z Flaunt Their Wealth” 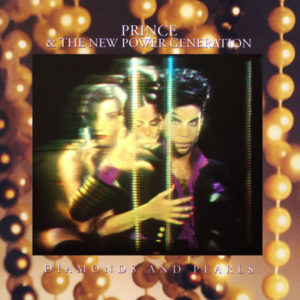 While Prince had already demonstrated in the 1980s that his music could be self-indulgent, in the 1990s he also demonstrated an unfortunate willingness to pander.  Diamonds and Pearls is one of the biggest duds in Prince’s catalog.  It opens with a few faux-street-tough songs in the same mold as Michael Jackson‘s Dangerous (released a couple months later).  While not particularly memorable, they are at least listenable.  Then there is the hit title track, a sappy ballad that is quite mediocre.  But then, a bright spot.  “Cream” is Prince in his prime, a sleek: funky R&B song with all the ribald themes listeners expect from the man.  But from there the album drops off considerably.  The rest ranges from the bad to the cringe-worthy.  Prince is trying to fit himself (and his band) into some kind of mold of appearing tough yet vulnerable, seemingly aiming for praise for “triangulating” what the public wants. In hindsight, it comes across as an unconvincing and contrived act.  In the late 1990s Prince famously said in an interview (in which he talked about jumping off pianos) that his career was about the music not about money or the trappings of fame.  Listeners might well question whether that statement held true around 1991 though — or at other times in his career too.  For instance, Prince’s first producer Chris Moon later claimed that Prince was mostly interested in fame when he first entered the music business.

Listeners can safely pass on Diamonds and Pearls and merely pick up “Cream” on a compilation. 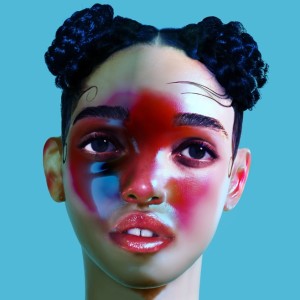 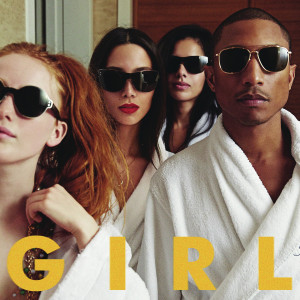 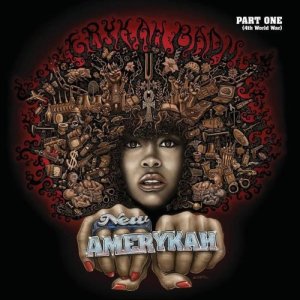