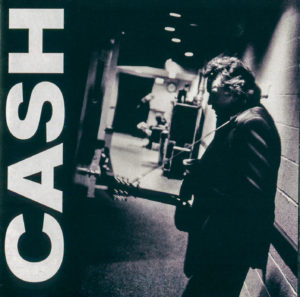 Gets really good in the second half.  The first half reveals a bit of pandering in selecting songs by popular rock acts, and Cash’s voice starts to show signs of frailty that doesn’t really suit some of the songs.  Still a great listen in spite of all that.  Probably the second best of the American Recordings series.  If I had just one wish here, it would be that Cash had done a new version of “Have You Ever Seen the Rain?” (which he previously recorded on Rainbow) with just his voice and a vibrato-laden organ/electric piano (sort of like the organ on Vicente Fernández‘s “Volver Volver”) — the imagined version playing in my head is amazing.