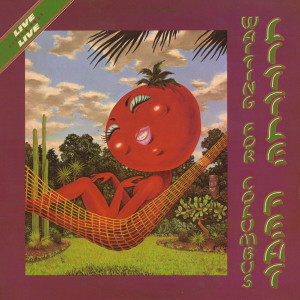 Perhaps the most overrated album in Little Feat’s discography is Waiting for Columbus.  It is a decent live set, with most of their best songs accounted for.  Still, this came at a time when Lowell George‘s influence was waning and things were drifting towards bland, shallow blues knock offs and limp groove rock.  In all, not bad, but hardly anything that special.  Then again, if all along you thought the problem with Little Feat was that they didn’t sound enough like The Doobie Brothers, well, this might be exactly what you were waiting for.