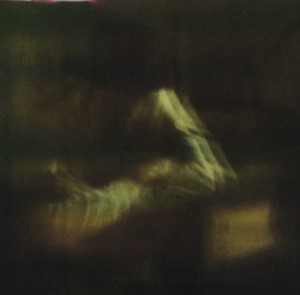 No one probably expected Jandek to release an a cappella album.  But then again no one expected Jandek to still exist by the year 2000, still anonymously selling albums out of a post office box.  All signs point to a lot of this being recorded on a dictaphone.  “I Need Your Life” adds to the intrigue with some rhythmic embellishment made possible by cutting out the sound on the recording periodically — a counterpart to Steve Reich‘s legendary “Come Out” perhaps.  “It’s Your House” references the debut of The Units (a/k/a Jandek) with repeated intonations of “I’m ready for the house.”  The vocals at times use little affected gimmicks that do liven this up quite a bit.  If you expect this to be a tedious affair, think again.  It’s anything but that.  Of course, this assumes that the listener is grounded in the nature of what Jandek so often does with atonal blues.  Basically, Jandek achieves here just with voice what was achieved on the early quintessentially Jandek-ian acoustic guitar albums.