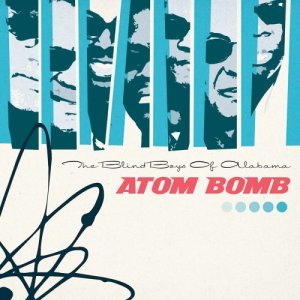 A really fine album from a group that had existed more than 65 years (!) when this was released.  Breaking it down mathematically, you’ll be hard pressed to find many veteran groups that have made an album half this good after being around a mere one-sixth as long.  I watched the Boys perform on The Tonight Show promoting this album, and Jimmy Carter did a little showman’s trick and held a note for about a full minute (using circular breathing), wowing the crowd.