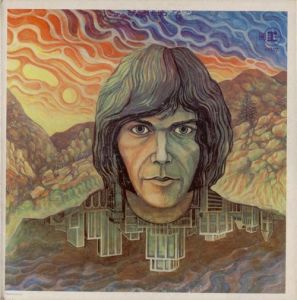 Neil Young’s debut album might be his least memorable.  It isn’t his worst, exactly.  But it is an album that lacks the indomitable personality that made his later albums so great.  This sounds like a typical late 1960s album from L.A.  In fact, there are a lot of similarities to Harry Nilsson of the era.  There are tunes that have a heavy psychedelic folk sound, a psychedelic rock sound, and a country rock sound.  Rather than have Young sound like himself, he’s sounding like what was popular at the time.  This is the same problem with most of the first part of Willie Nelson‘s career.  There isn’t much of an attempt to register dissatisfaction here, which is really Young’s strength.  Anyway, Young accomplished a complete turnaround with his follow-up with Crazy Horse, the excellent Everybody Knows This is Nowhere (1969).