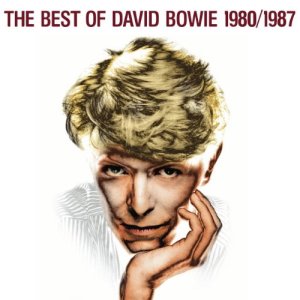 The Eighties were when Bowie took a turn for the worse.  He was still popular, but quality wasn’t always there.  That said, there is actually some good stuff here, but it’s not enough to fill out the disc.  I would rather have a “Best of 1980/2010.” [Note: this collection was originally part of The Platinum Collection]