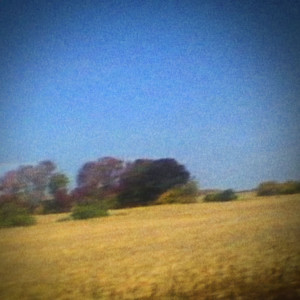 Take the most self-absorbed, navel-gazing singer/songwriter you can think of, combine with an “outsider” folk musician who revels in tuneless warbling, then add a hint of alt-country twang (“alt” because it appeals to the middle class more than the working class).  Result: *meh*.  On Benji, Mark Kozelek basically offers nearly stream-of consciousness nostalgic monologues set to repetitive guitar strumming.  Has this guy not heard of “social media” web sites?  Perhaps you have heard the saying, “like singing the phone book”?  Well, this album is pretty much like singing a bunch of obnoxious personal commentaries off a glorified internet message board.  Guess what?  Everybody comes from somewhere.  Everybody has a personal history.  What is missing here is any sort of indication as to why an audience should want to listen to this person’s drivel.  Well, this isn’t that terrible.  There is at least some sort of attempt to be open and honest, in a slightly cheeky way.