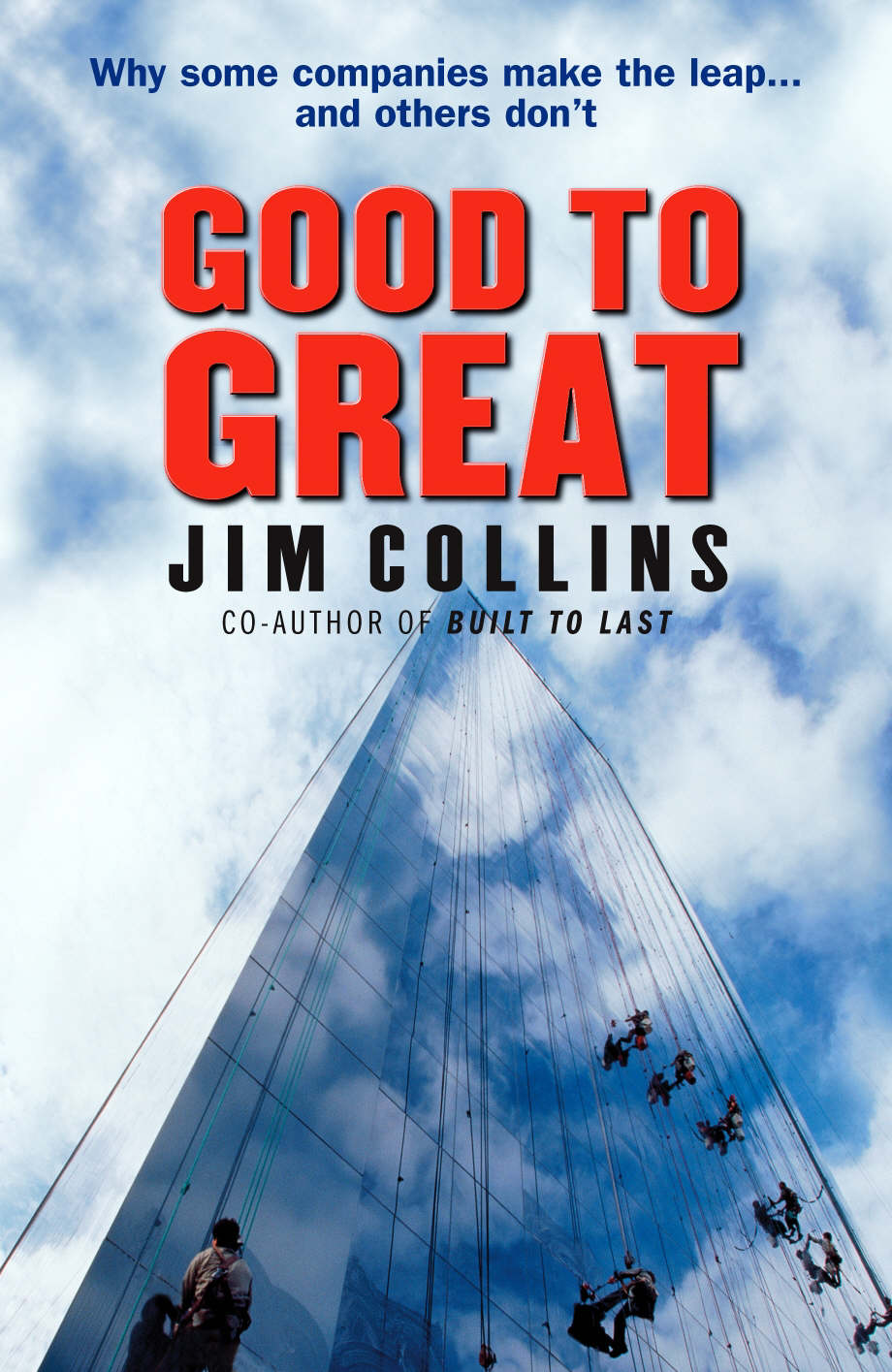 Jim Collins – Good to Great: Why Some Companies Make the Leap…and Others Don’t (Random House Business 2001)

Read The Halo Effect by Phil Rosenzweig for an absolutely devastating debunking of Good to Great (or the “peer review” by Matthew Anderson). I won’t repeat what is readily available in Rosenzweig‘s book, or elsewhere, but will say that Rosenzweig systematically picks apart how Collins seems to have no understanding how to conduct proper research and how many of Collins’ theories don’t hold up to scrutiny. Much of Good to Great sounds maddeningly like the kind of “science” relied upon by climate change/global warming deniers. In fact, if you read the collection of Albert Einstein‘s writings Ideas and Opinions, in numerous places he states that science cannot involve deducing theory from evidence, which happens to be precisely what Collins claims he has done with Good to Great and Collins calls it the physics of business/management. Everything you need to know about Jim Collins and his ilk can be summed up by recognizing that probably no union has ever organized workers to demand that management gurus like him be brought in. This is not neutral stuff.  It is partisan rhetoric used to consolidate power with a management class, and strip it from ordinary workers.  In more concrete terms it is about selling feel-good myths to top corporate management, to justify shake-ups and layoffs, and the pay-for-performance regime in executive compensation, for example. There are a few good points in here, but mostly they are reworkings of existing concepts assigned useless new buzzwords by Collins. As many others have made clear, it is sort of amusing to see how many of the companies that Collins trumpets have since gone under (Circuit City), been involved in massive fraud (Fannie Mae, Wells Fargo), or are just plain slimy and corrosive to public well-being (Philip Morris). He seems to defend this in a crude way, simply implying that businesspeople should be sociopaths… Anyway, the bottom-line myth behind this is the idea that MANAGEMENT holds the key to the success or failure or a business. Read Confronting Managerialism by Robert Locke and JC Spender for a useful (and quite different) historical perspective on that. Indeed, the late sociologist Pierre Bourdieu said, “‘Management Theory’, a literature produced by business schools for business schools, fulfills a function identical to that of the writings of the European jurists of the sixteenth and seventeenth centuries who, in the guise of describing the state, contributed to building it: being directed at current or potential managers, that theory oscillates continually between the positive and the normative, and depends fundamentally on an overestimation of the degree to which conscious strategies play a role in business, as opposed to the structural constraints upon, and the dispositions of, managers.” (The Social Structures of the Economy).