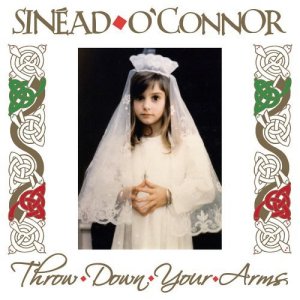 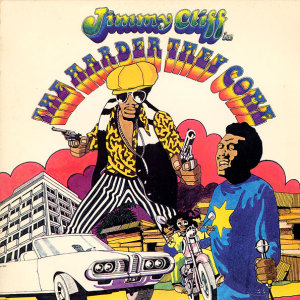 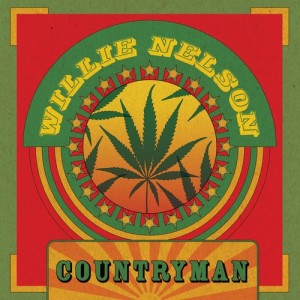 Oh, Willie.  Countryman is his reggae album “10 years in the making” (says the album sleeve — in reality it must be that no one wanted to release it).  The one inspired choice is a cover of Johnny Cash‘s “I’m a Worried Man,” which Cash wrote about a man he encountered in Jamaica, sung here as a duet with Toots Hibbert of Toots & The Maytals.  Otherwise, this tiresome genre exercise has nothing to offer.  “Straight” country versions of reggae songs (like he does for “The Harder They Come” here) would have worked better than Willie singing against a reggae beat.  Still waiting on Willie’s hip-hop album.