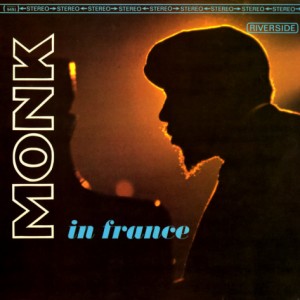 A good live album recorded April 18, 1961 with the same small combo Monk worked with through much of the 60s.  But, by comparison, there just isn’t much to distinguish this from the many other good-to-great live Monk albums out there.  So, this one ends up being more for the obsessive completist, though on the other hand there isn’t much to fault fault here other than redundancy.