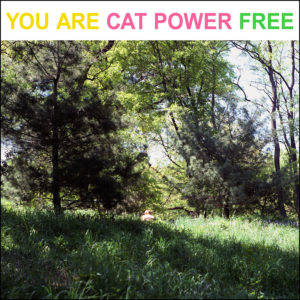 Cat Power returned in 2003 with a collection of new songs and a kind of updated, grungy hippie rock sound.  The last four songs are throwaways, but most of the album is fairly strong.  It retains the weary, crying vocals familiar from Cat Power of old, but adds a sparse yet driving electric guitar sound that implies southern rock without really going there.  “Good Woman,” with minimally rural fiddle played by Warren Ellis, is a favorite of mine.  Unfortunately, this would be Chan Marshall’s last album fighting for the good side, as she slid into, er, “monetizing” authenticity.  This has held up better than it seemed like it would.