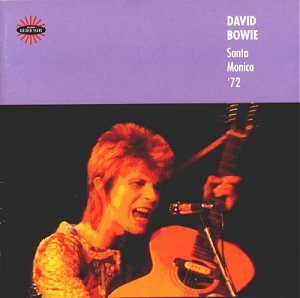 A few of the slow songs drag, but mostly this is a fine set from the peak of Bowie’s glam period.  Mick Ronson proves to be as much the star as Bowie himself.  It’s interesting to know these guys were performing “I’m Waiting for the Man,” and quite well actually.  For what it’s worth, this was recorded during the Ziggy Stardust tour, but only released over two decades later.