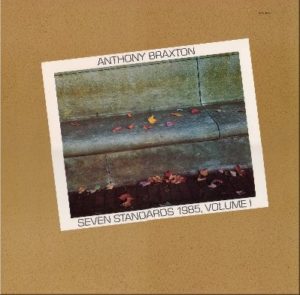 A pretty awful album.  Braxton leads his group through a plodding set of standards in an uncharacteristically boring fashion.  The horrendous 1980s production values don’t help matters at all.  Braxton must have needed the money or something.  Actually, he definitely needed the money. This came along at a time when the jazz industry favored a certain kind of neoclassicist to the exclusion of musicians like Braxton so he was to some extent struggled to adapt to economic realities of the time.  Just don’t judge the guy by this pile of crap.