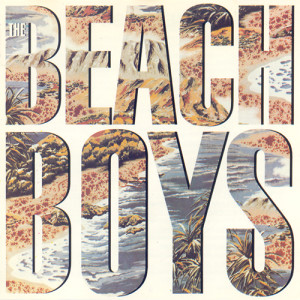 Where to begin?  For better or worse, but usually for worse, this sounds like a mainstream lite pop record from the mid-1980s, heavy on synths and drum machines.  The problem is that it sounds extremely dated now, and much of the material is exceptionally poor.  The first two songs aren’t bad really, with “Getcha Back” echoing the group’s old sound recast with 80s textures and “It’s Gettin’ Late” being a convincing take on contemporary — if average — pop.  From there, it’s just varying degrees of embarrassment, including a song aping Stevie Wonder‘s then-current sound.