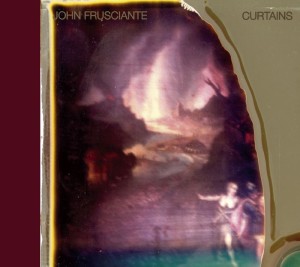 The last entry in the series of albums John Frusciante began releasing in 2004, Curtains shines through with his best vocals and most consistent songwriting yet. An emphasis on acoustic guitar suits the somber music. Frusciante’s lyrics are still somewhat lacking, but this album is so heartfelt and genuine that such concerns wash away with the gentle melodies and soothing harmonies he always seems to find.