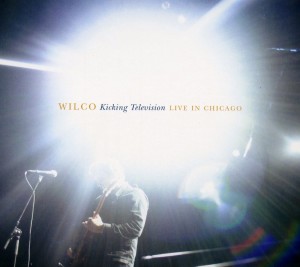 I found this album tremendously disappointing.  Wilco spends most of the record trying to pander to the audience by over-emphasizing the sappiest elements of their music.  Kicking Television is a paradigmatic attempt to appeal to an audience’s bad taste.  These live recordings add nothing to the studio versions, save a few awkwardly tacked on guitar solos.  There are rewarding moments, but they are lost in a sea of mediocrity.