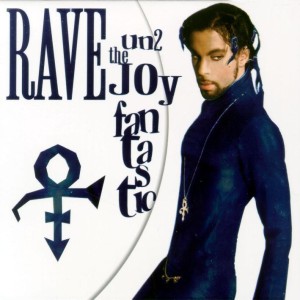 Very uneven, but, that’s almost a given in this stage of Prince’s career (he was using the moniker “O(+>”).  The opener makes this seem quite promising; it’s a solid tune catchy enough to recall his 80s heyday.  Well, that fades fast with a tedious amount of guest spots and lame crossover attempts with whatever was considered “hip” that week.  But, then again, a lot of this is pleasant enough filler.  If trimmed down by about half, this might have been a lot more listenable.  As it stands, it’s a bit frustrating.