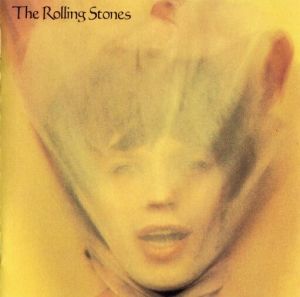 After the artistic triumph, and commercial failure, of Exile on Main St., The Rolling Stones brought forth the thoroughly mediocre Goats Head Soup.  It is essentially an entire album filler (though “Dancing With Mr. D.” is at least good quality filler; it would have fit on Let It Bleed).  “Angie” shows up on some best-of compilations though it is a very weak song.  On many of the songs the guitar solos seem downright lazy.  This was their worst studio effort so far by quite a large margin.  It rocks about as hard as gym class, and the songwriting flirts with inspiration only on a momentary basis.  Mostly this feels as contrived and inauthentic as a political photo op.  Sorry sports fans, but this set the stage for a lot of what came later.