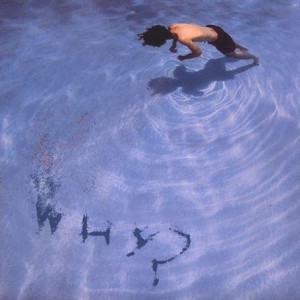 If you thought, based on his collaborative works with Anticon labelmates, that he was a hip-hop artist, then Why?’s indie rock debut may be a surprise. To be entirely accurate, oaklandazulasylum never settles into one style. Why? invites all sorts of influences into the mix. The songs dart from one structure to another. The music is always refreshingly goofy. But too often oaklandazulasylum sounds more like tinkering than anything significant.  Perhaps the album is most successful when hip-hop influences are prominent.  And that takes Why? back to square one.