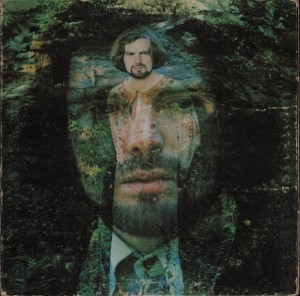 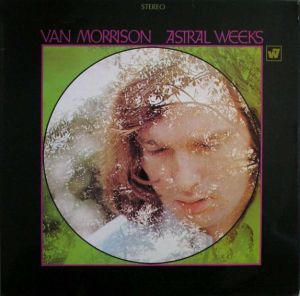 Astral Weeks is full of hope and possibility. Van Morrison weaves his tales through that nasal Irish voice and survives on his wits alone. There are no prominent hooks. There are no hit songs. This is just a beautiful album. It is a blend of romance and desire. Van Morrison lets nothing fall through the cracks. He holds every emotion dear, contemplating the simple joys of obscure coincidence and universal hopes. Morrison forgives his faults and circumvents the dangers of perfectionism. He accepts fully his reality. His love, therefore, feels as comprehensive as any ever heard.

Few pop albums of the early rock era went as far as using a jazz band to back the vocalist. Richard Davis on bass and Connie Kay on drums provide unreal depth to the album, on top of other great performances by Jay Berliner, John Payne, and Warren Smith, Jr. Richard Davis particularly shines on “Sweet Thing,” “The Way Young Lovers Do,” and, well, all of them. His unique talents all come into the spotlight. He pushes with calmly funky rhythms; easy to like, but Richard can ignite your mind if you concentrate. Connie Kay has more restraint than most drummers, never overpowering the delicate songs. Kay is as cool as ever. His wispy accents add the illusion of grand orchestration seemingly impossible with such a small combo. Morrison and his backing band convey a pure energy. The motivations are so noble as to need no support.

Van Morrison established himself as a legendary vocalist with this release. Most would make fools of themselves with such a studio band. But the spontaneity of Van Morrison’s performance carries the record to its lofty stature in pop music. He thrives from Side One/“In the Beginning” to Side Two/“Afterwards.” Van Morrison shouldn’t be called a blue-eyed soul singer. No qualifiers are needed. He was a great singer, period, as Astral Weeks reveals.

No other attempted the unblinking idealism of Astral Weeks in the decades following its release. In that it is a singular work. Astral Weeks is far from the R&B Van Morrison made his name recording early on. Instead, it searches territory beyond any concrete probabilities for success. A proactive Van Morrison makes Astral Weeks an album that accomplishes something beyond its sound. It isn’t something you have to understand to appreciate. He believes. He lets you believe too. The world is a great place indeed, if you want it to be.