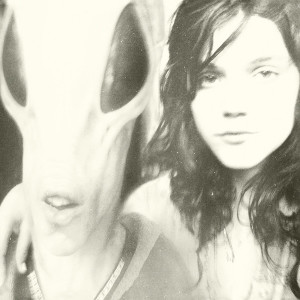 A respectable collection of twee chamber folk music.  Though at times this threatens to overplay the sheer preciousness, particularly with the vocals that sound almost like Björk but without the same lurking shrewdness, because the best moments are when this breaks out of the almost timid yet clever self-reflection with bursts of almost incongruous gregariousness.  Shows much promise.