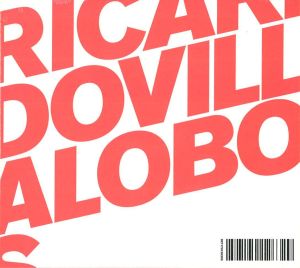 In general, I don’t listen to much electronica.  There are just so many reasons to hate it.  For one, the fans are often as annoying as metalheads, but not nearly as funny or endearing.  They take the stuff so seriously, and often seem to believe that it has (rightly) displaced all other forms of music.  Among those annoying qualities, the fans seem to have a knack for promulgating at least a dozen new microgenres seemingly every week.  Every tempo, every selection of instrumentation — everything — gets its own genre.  This acts as a barrier to entry, that the “true believers” understand this coding, and others do not.  Second, the mentalitiy of the electronica scene is, to put it one way, cultish. There are social codes and they are to be obeyed.  In fact, listening to a random piece of electronic music and it is more likely than not an exercise in how well it reproduces and adheres to the cultural norms.  The more it seems to obey the rules and sound like other things in its prescribed microgenre, the “better” it is.  Aside from all this there is the DJ culture of live club sets, in which Villalobos is really considered a star, but that’s another story.

Ricardo Villalobos isn’t like a lot of run-of-the-mill electronica artists, because he appears to have a genuine desire to do what he wants.  He seems to continually start from “inside” the culture and work his way “out” by finding different ways to break the rules.  On Dependent and Happy, it’s mostly a matter of avoiding some predictable elements, paring things back to a minimalist core. He’s also known as having a more liberal sense of rhythm than most dancefloor-focused artists in his chosen arena (“Ferenc” here provides such an example).  If Villalobos has a redeeming quality, it is that he seeks to dive into a genre that often is lacking in ideas and tries to rescue the kernels worth saving and building upon.  His efforts on this album are another step along that path.  I return to this album from time to time and always enjoy it. 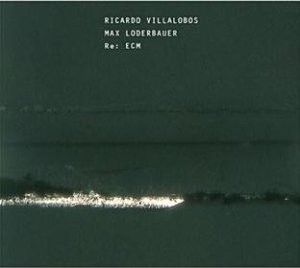 I liked this, but not too much.  The music is sampled from the catalog of ECM Records, home of chamber jazz, minimalist composers and new age artists.  The album started off reminiscent of Max Richter‘s The Blue Notebooks, while at times its jazzier moments resembled Bill Laswell‘s Panthalassa: The Music of Miles Davis 1969-1974.  Of course, it’s all very minimal and a little glitchy.  But by the time the second disc rolls around I found it hard for this to keep my attention, as it seemed more like an ambient whitewash of sound that just drifts into the background.