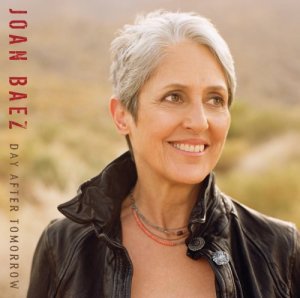 On Day After Tomorrow, Steve Earle records Joan Baez the same way he would Townes Van Zandt.  And it works!  I can’t say I’ve paid much attention to Baez’s career for the preceding few decades, but she sounds as good as ever.  Well, to qualify that, if you like her vibrato-heavy, rather shrill vocals from the early 1960s, then this may not appeal to you.  But if you want to hear her in a more somber setting, not too far off from the way Johnny Cash made a comeback for American records in the 1990s, then this is for you.  I’ve always respected Baez more for her moral fiber than her recorded music.  This one and Diamonds & Rust are changing my mind though.