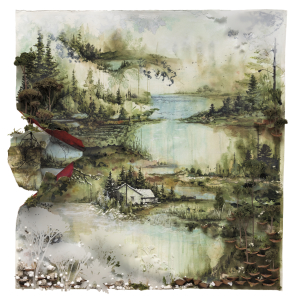 Although the opener “Perth” is okay, this quickly devolves into very pretentious music from a small-town boy trying to approximate what he thinks sophisticated pop music should sound like.  Unfortunately, he ends up with something a lot like the worst of late 1970s/early 80s pop radio drivel.  If there has been a trend lately of musical anthropologists revisiting the 70s/80s pop era, like Ariel Pink’s Haunted Graffiti or Thundercat, then Bon Iver seems to be one who did the least research and drew the least interesting insights.