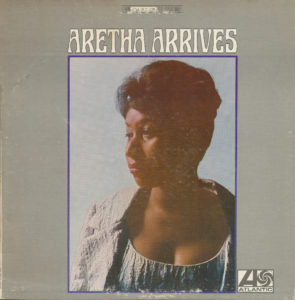 Often viewed as an album rushed out by Atlantic Records to capitalize on the success of Aretha’s breakout (and still best) album I Never Loved a Man the Way I Love You.  But, really, this is a very solid second-tier Franklin album.  It starts off inauspiciously with “Satisfaction” and “You Are My Sunshine.”  Some of the other songs feature adequate but rather uninspired string arrangements.  Yet “Never Let Me Go” is an effective and modern ballad, and “96 Tears” works pretty well even though a garage rock rave-up hardly would seem like a good song for Aretha to sing.  And, of course, the closer “Baby, I Love You” is one of the single best things Aretha ever did. 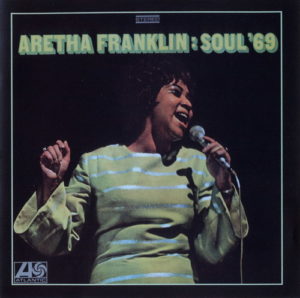 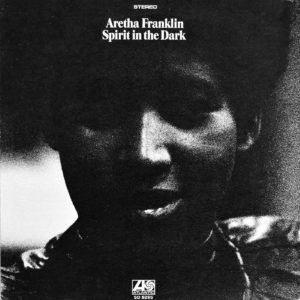