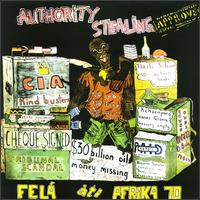 Good Fela, with plenty of politics and solid grooves.  Maybe a touch less elegant than his very best, but still better than most of what else you might being listening to right now. 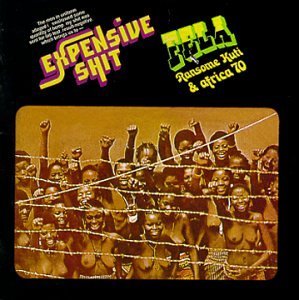