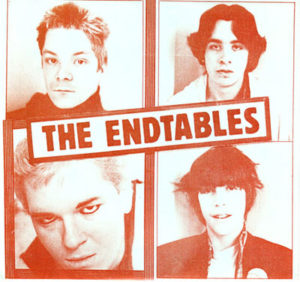 Forgotten Louisville, Kentucky punk band.  This was their only release during their existence.  Deserves reevaluation.  That singer might be the epitome of a disaffected punk.  He could hardly sound more disengaged and uninterested he’s so far behind the beat.  Yet the irony is if he really wasn’t paying attention he would probably end up on the beat at some point, by accident at least.  Good guitar too.