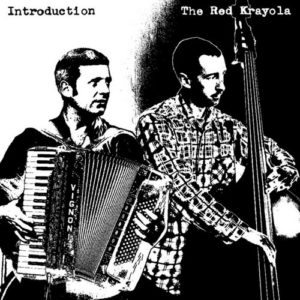 There might be no other rock and roll band that has continued for so long, gone through so many reinventions and still managed to turn out good or great albums.  Entering the band’s fourth decade (!), The Red Krayola offer up the humorously titled Introduction.  It’s filled with a lot more straightforward pop/rock than you might expect.  But it’s all well-crafted, well-written, and well-executed.