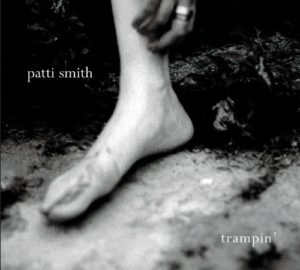 The title track is quite good (it’s indebted to Marian Anderson‘s version from He’s Got the Whole World in His Hands), as are “Radio Baghdad” and “Gandhi” (“Cash” is decent too).  The rest is dreck.  Most of this is just over-polished, boilerplate stuff played by a band lead by noticeably over-the-hill rockers.  The songs often sound stiff, like the rote hard rock of “Stride of the Mind.”  Gung Ho may never have really achieved a level of excitement, or offered anything of anthemic power, while Trampin’ does reach those heights.  But this album also scrapes the bottom of the barrel of feigned significance on “Jubilee,” “My Blakean Year” and “Trespasses.”  Unfortunately, the merits of a few really nice songs are lost amongst the rest of this miserable garbage.