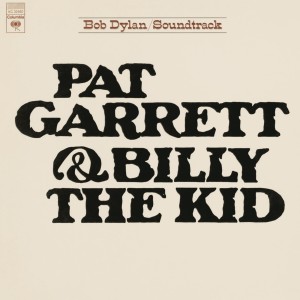 One of the least interesting of Dylan’s pre-Desire albums.  The opener “Main Title Theme (Billy)” is fairly good, and there is the classic “Knockin’ on Heaven’s Door” (though Television‘s live version on The Blow-Up is probably superior).  The rest of this mostly instrumental music, well, offers very little.  Dylan is surprisingly winsome and even new-age in his sound.  It really doesn’t work.  Sometimes soundtrack music is worthwhile only in the context of the movie.  Sadly, this didn’t even work there.