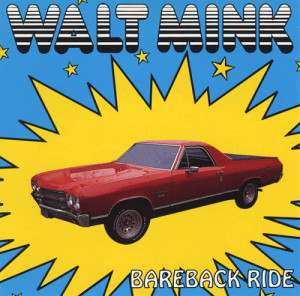 Solid 90s alternative rock.  Reminiscent of Smashing Pumpkins, Matthew Sweet, and that sort of thing.  Good guitar.  But thing is, these kinds of records grew on trees back then.  Also, John Kimbrough‘s vocals — super nerdy like They Might Be Giants or The Dead Milkmen — just…don’t work.  It was really the lack of an effective vocalist that kept these guys an underground phenomenon.