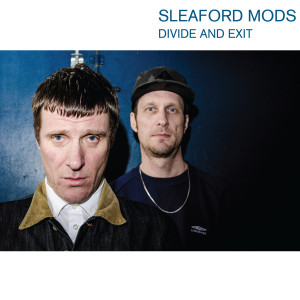 Sleaford mods basically adopt the rhythmic post-punk sound of The Fall.  Although they certainly aren’t the first to do so, it is interesting that they sound like latter-day Fall (year 2000 onward).  Vocalist Jason Williamson sounds a bit like Ian Dury too.  Decent working class rock.