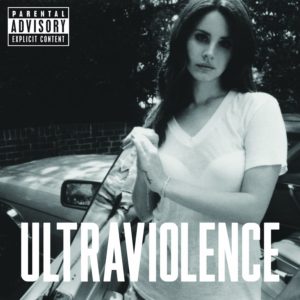 Del Rey’s second full-length album made strides over her debut Born to Die (and the Paradise EP) in terms of being a bit more consistent, especially from a production standpoint.  This is more rock-oriented than her debut.  However, the songwriting sometimes falters, or just comes up short, which still makes this seem like a good EP padded out to album length.  The best songs are “West Coast” and “Brooklyn Baby.”  Lou Reed was supposed to provide guest vocals on the latter, but he passed away before he could record them.  A year earlier, she released the song “Young and Beautiful” on the soundtrack to The Great Gatsby, which is more in line with the style of most of her best songs.